On Phone Interviews ~ the little lioness 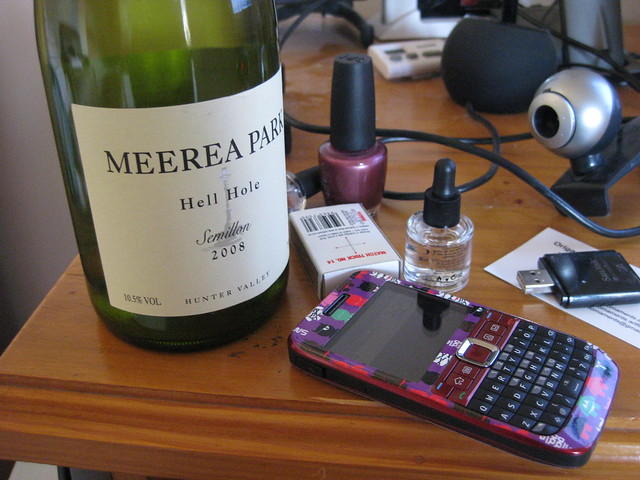 I had two job interviews by telephone yesterday, and just lined up a couple more for the coming weeks today.

The one I had first up went well, but I didn’t get the contract…. we’ll see about the other one. 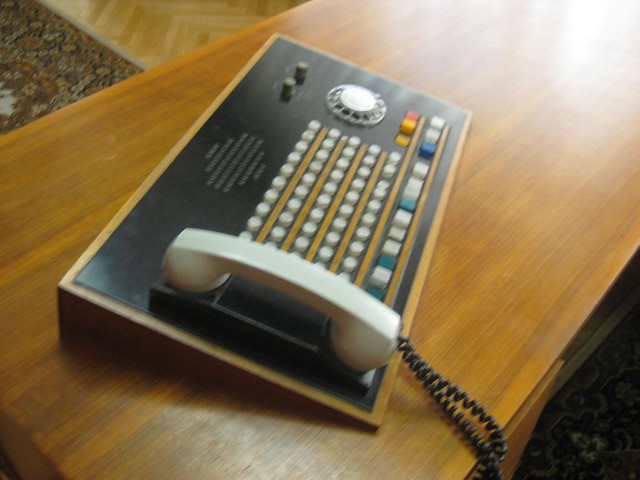 I both like and hate phone interviews. One thing is, they seem to expect better answers. You get chances to clarify, but then they don’t get to see whether you’re shaking in your boots or not. 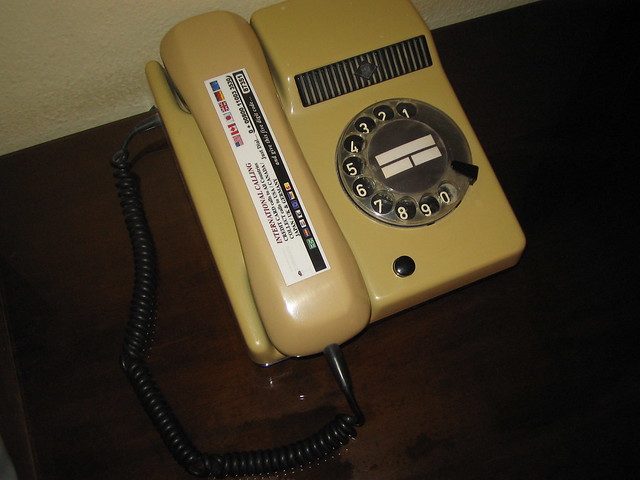 Have you ever done a phone interview for a job? What was better and what was worse than F2F?