Having another underwire stab me in the heart last week, it was time to hit up Best & Less for some new ones. Ones that fit properly and don’t try to kill me.

Had success in the bra department, two boring beige and a pink! $15 each. 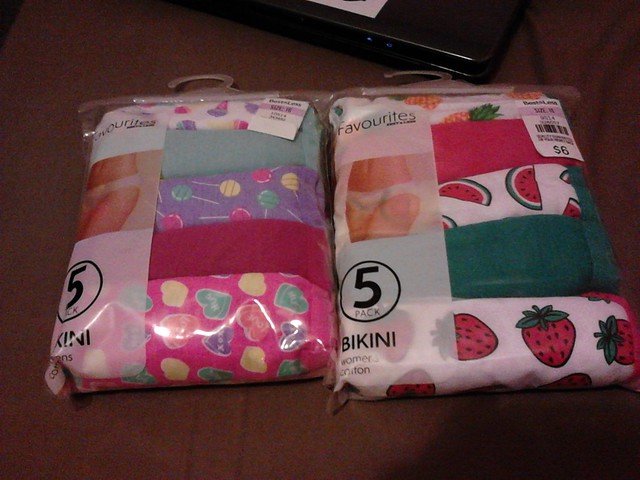 Of course, how could I not get undies while I was there? Especially ones with pineapples or lollipops! (no they are not scratch and sniff unlike the range my sister had to remove from sale in girlswear at Big W last year…) $6 per pack of 5. 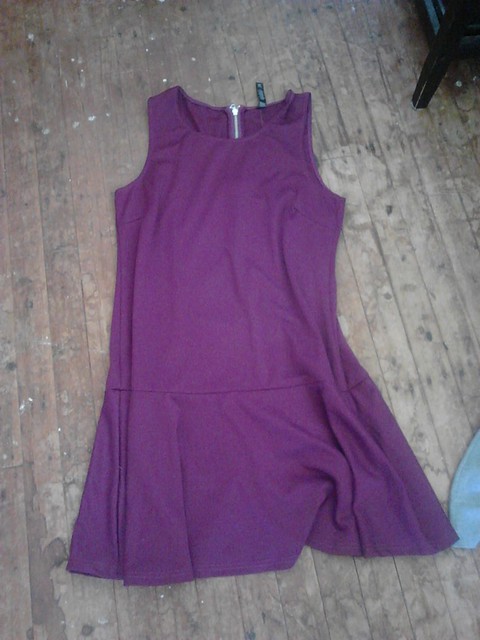 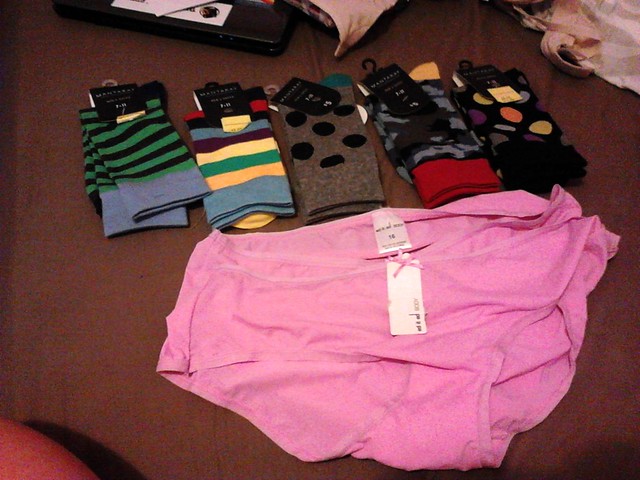 We NEARLY made it out, but then there was a 98c bargain bin…. five pairs of socks and two more pairs of pink undies later, we emerged.

PLUS, most of this was paid for with a Visa gift card I got for Xmas! :)