A few Drinks in Gosford ~ the little lioness

Gosford is a bit of a hidden gem (And my dear friend Bronwyn who I met for drink there last week would probably like to keep it that way!).

At the north of the Brisbane Waters, and an hour train ride from either Sydney or Newcastle, it doesn’t exactly evoke memories of a beautiful waterfront. With its abandoned or decaying (but, to my relief, revitalising) shopping centres. I don’t know, it never struck me as a destination as a young adult. 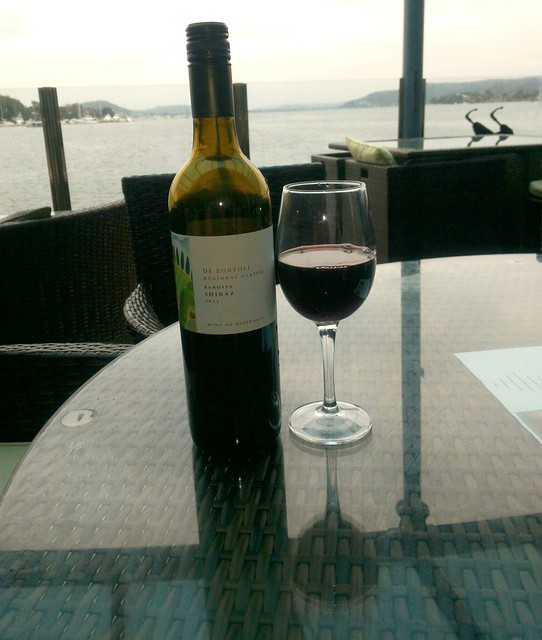 It was a grey, drizzly day, and while that dulled the shimmering blue waters, it didn’t change our destinations. Starting with a club-priced wine at the very busy Gosford Sailing Club, we discussed gender politics and popular themes, along with South Park, transphobia, the downfall of marriage, and Germaine Greer. 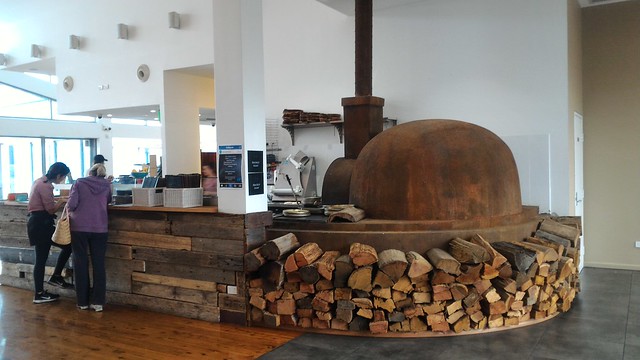 The Coast Bar (formerly known as the Ignuana Bar of NSW policial fame for Pizza, nibblies and wine. 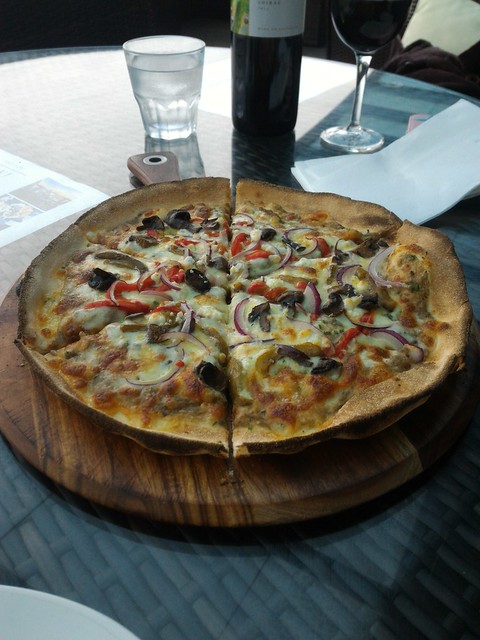 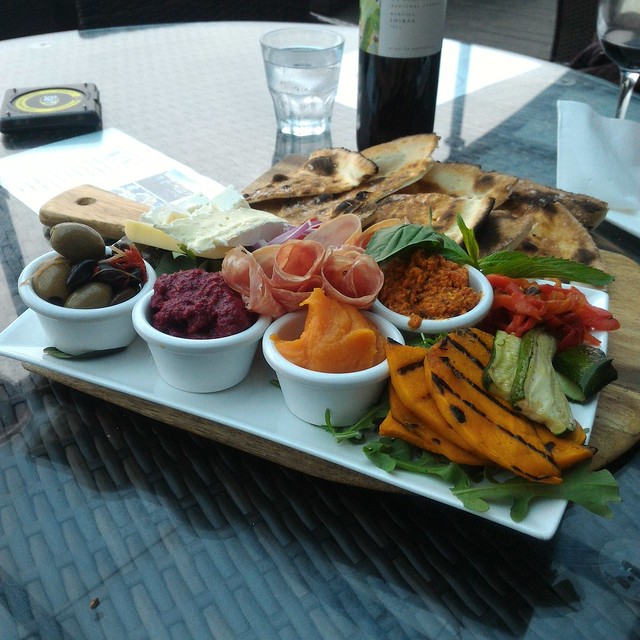 Last but not least was a Margarita at Reviver on Mann St, a cocktail bar situated in the herse parking garage of a former funeral home. Of course. Dark, with hipster beers, and people in suits, it’s only going to get more popular with the relocation of public servants from Newcastle and Canberra… 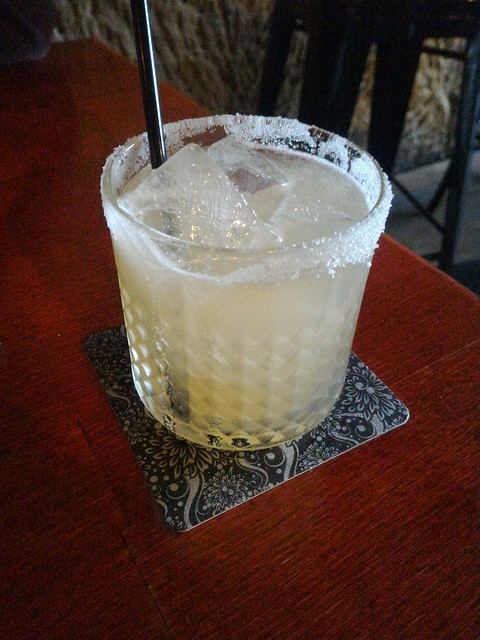 What places surprise you after you haven’t been there for years?