Road tripped to Tamworth for the weekend, and included an impromptu (as in “Look! Cheese Shop!”) stopover at the Hunter Belle Cheese shop on the New England Highway just outside Muswellbrook. 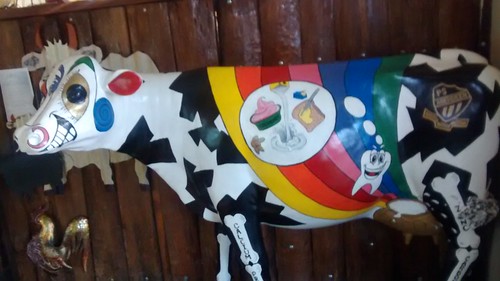 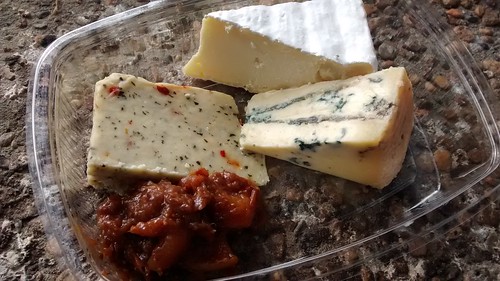 We picked up their three cheese pack with fig compote and wafer biscuits ($17), and continued on the road til we pulled over at Burning Mountain for wine (brought from Newcastle) and cheeses. 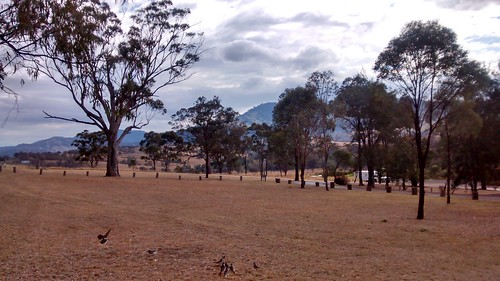 Improvising with a blade out of the toolbox, we nommed down those cheeses, while looking out over the view. 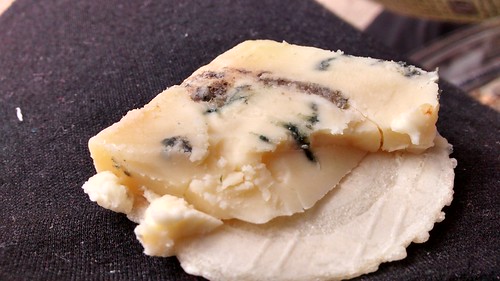 The blue was nice and hard and sharp. Perfect with the Poet’s Corner Shiraz Cabernet Sauvignon we were drinking straight from the bottle. 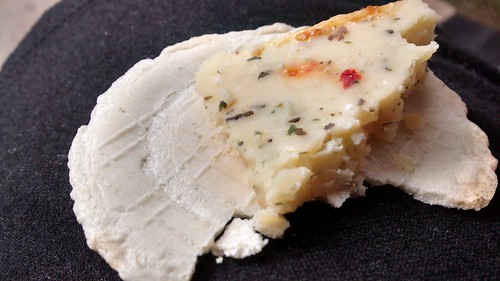 Next up was the herbed cheese – thyme was the major flavour – reminding me of Bruce’s garlic and herb bread. It had a crumbly texture reminiscent of a sharp Mersey Valley cheese. 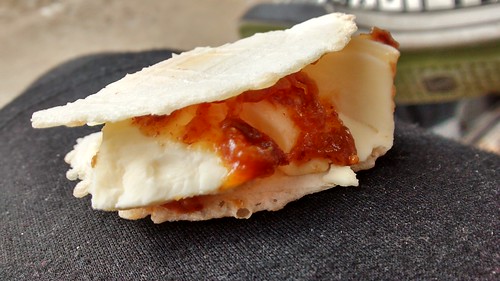 The brie by itself was underwhelming, but teamed with the fig compote, omg! Yum!

How good is cheese? Who makes your favourite?

4 comments for “On the Road: Hunter Belle Cheese @ Muswellbrook”