The holiday season is upon us once again, and if you’re hosting a family dinner this year, it’s time to start thinking about what you’re going to make.

Having to feed a large group of people can be stressful, especially when dealing with picky eaters, dietary restrictions, and allergies. While serving turkey can usually be a safe and classic choice, you may still be stuffed from Thanksgiving or just aren’t a fan of the dish. 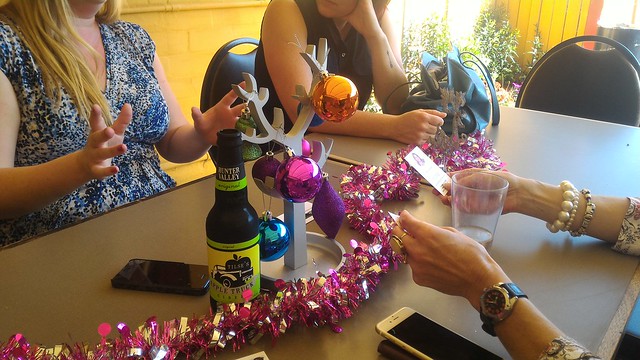 Well, we did it. The Newcastle Bloggers managed a (small) Xmas get-together last weekend at the Lass O’Gowrie in Wickham. mega thanks to Marissa from Beautifully Organised for organising the event and decorating the table! 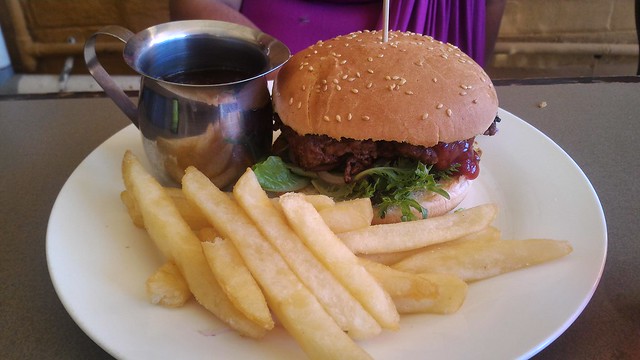 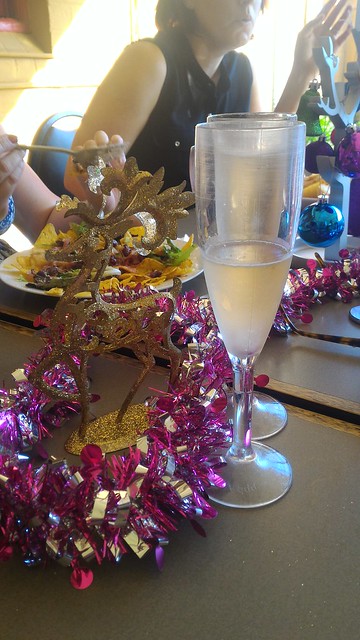 Who went?
Marissa from Beautifully Organised
Reena of The Mummy Project
Andrea from The Pineapple Cake and Jess (Peachy Keen Mumma) who both miss their North American Christmases, are embracing new Aussie traditions, and made us jealous talking about their Canadian and US Thanksgiving feasts!
Kel from Who Knew I Was A Housewife? (newbie blogger! check her out!!!)
Annette who explores all things French at A French Connection
and me! 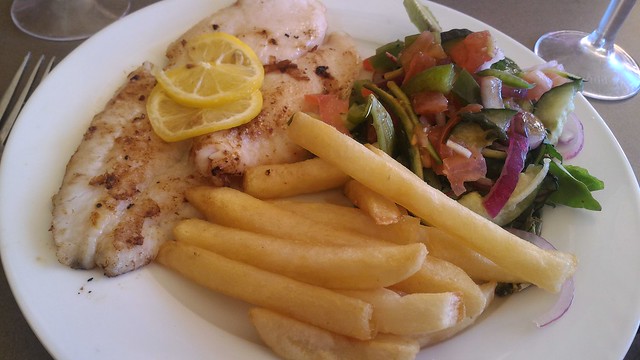 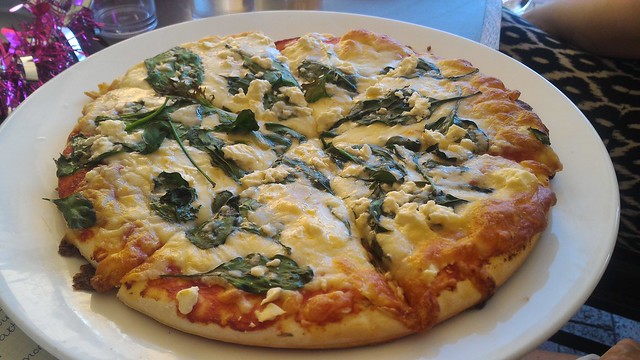 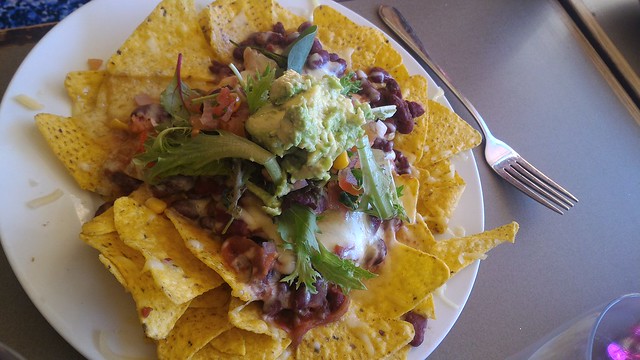 Had some money sitting in my PayPal so thought I’d spend it on some healthy Hello Fresh meals. Use my code R3CDUQ to get $35 off your first order! 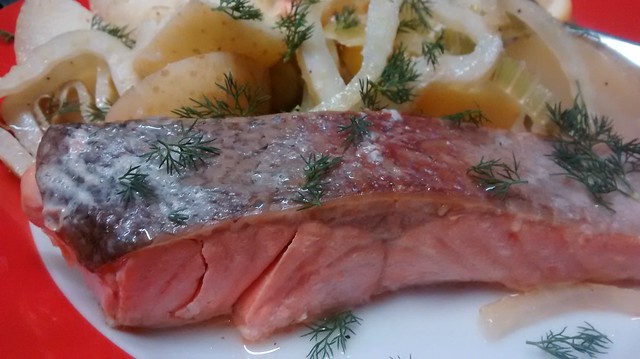 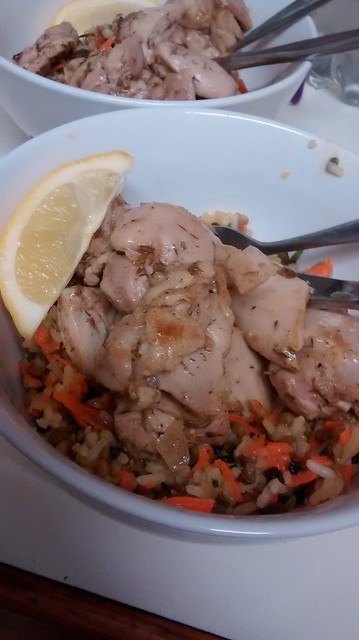 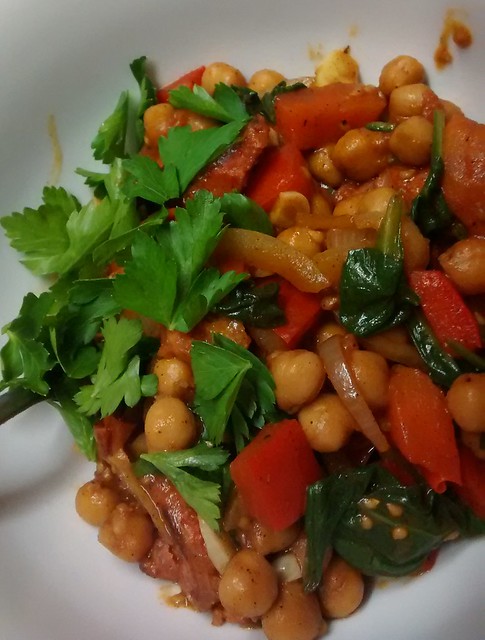 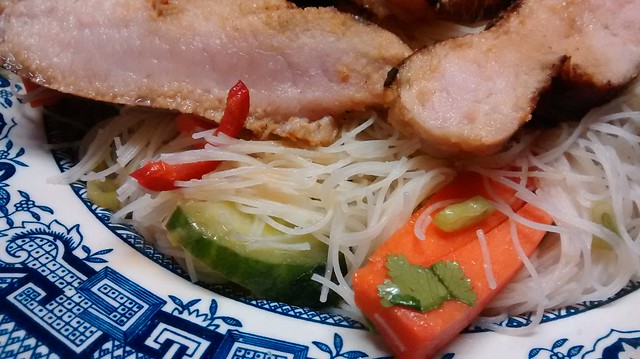 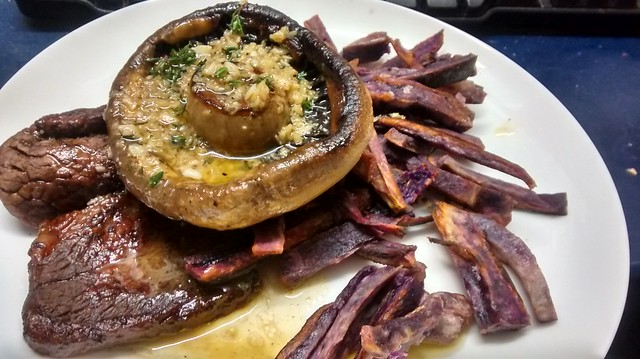 Steak with the biggest mushroom in the world and purple sweet potato fries.

So, I’m one for convenience and a bargain. 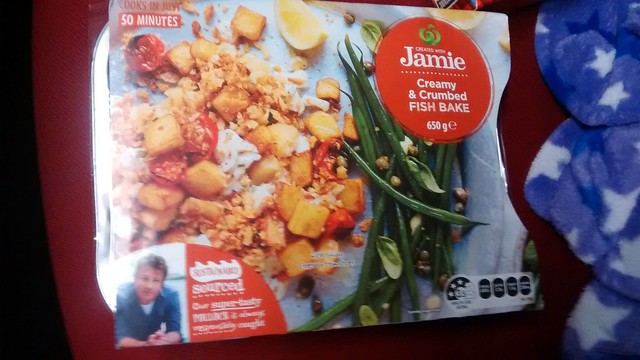 The Jamie Oliver range at Woolies is actually quite good and not too overpriced. Seasoned lamb shoulders, spiced chickens, finsh abkes, like below. Ready to pop in the oven and enjoy in and hour…. like this bake! 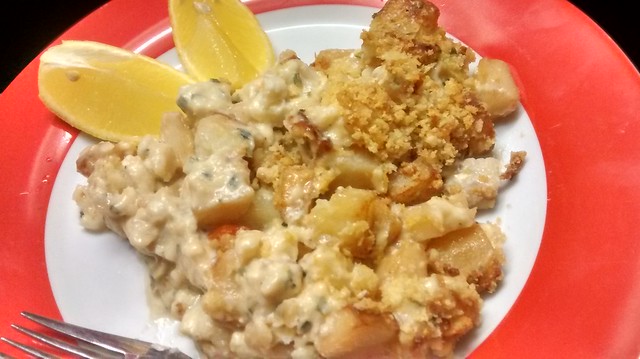 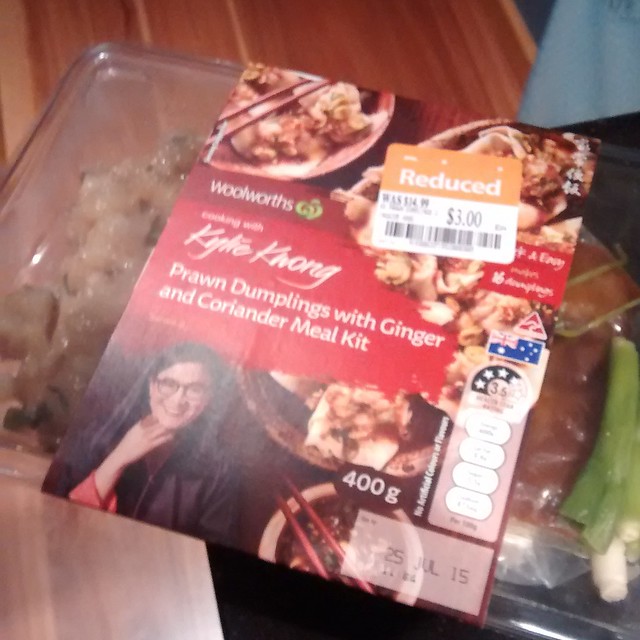 And there’s the Kylie Kwong range… I’m only had these dumplings at a drastically reduced price, but I love them! 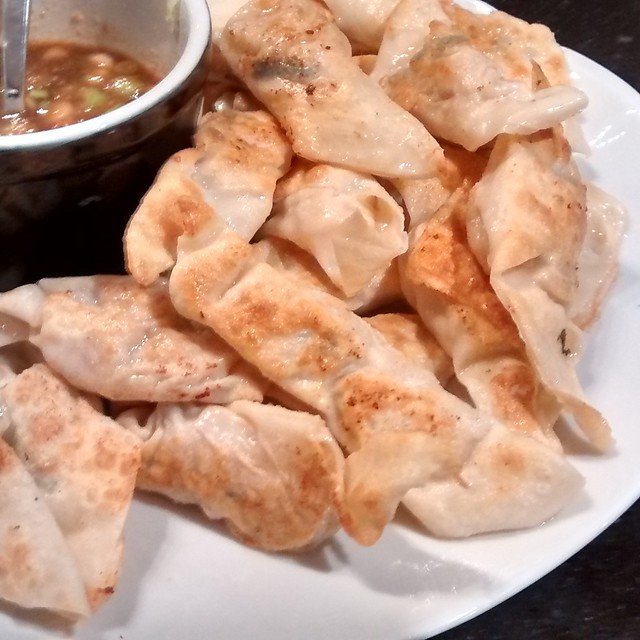 Wouldn’t pay full price though, there’s too many awesome frozen dumplings for that! 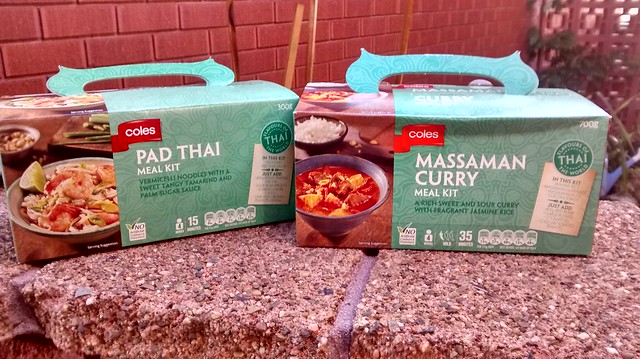 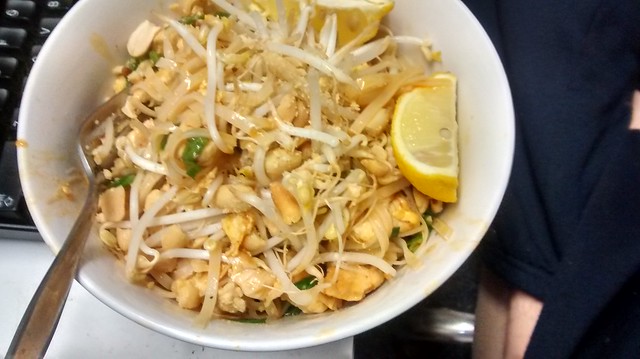 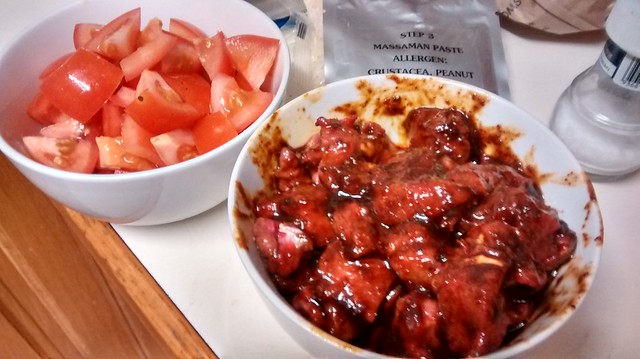 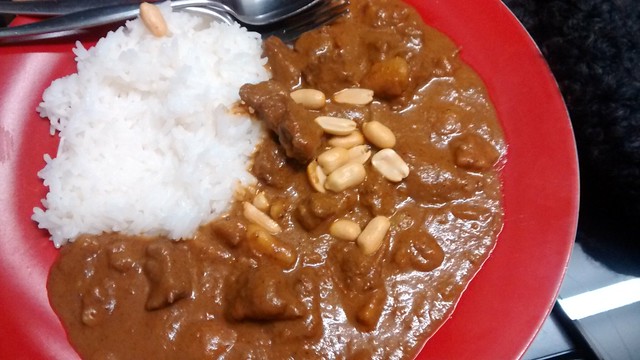