Okay, confession time. The 90s never ended for me. My high rotation playlist consists of the Romeo and Juliet Soundtrack and the Hottest 100 from 1996.

So to know that overalls are back in the fashion mix (along with flannel and Docs) is great news and I need to get hunting something in a style that fits and suits my no-longer-15-body. Of course I’ll look great, but since Kmart and Katies couldn’t help me on my latest shopping trip despite satisfying my need for blouses to stop my upper arms getting burnt at work- I’m off to the Donkey Sanctuary tomorrow!, I’ll have to go further afield.

Enter Lyst.com.au, a collation of many many online sellers, from Forever 21 to ASOS, to $2000 catholic primary school uniforms from Nordstrom. Just enter your search term, and wow, the options (that ship to Australia!) are all but endless (okay they tell me they list about 11,000 stores and designers… so pretty wide ranging!). And no, none of the cheap Chinese bulk sellers that i normally resort to.

So, I first went looking for overalls and had so many things to click on! These ones above from Forever 21 are cute as, but then I started to realise that that’s not my style. I’m a dresses and skirts ladie. so off to try the term overall dress… and yay! Look what it came up with?!

How cute is this ASOS dress? This one goes up to an 18, but they also have a plus-size version that starts at size 18 at the same price! At $70, this may or may not be bookmarked for next week’s payday ;) (I knew I worked Sundays for a reason!)

How about you? Got any tips for hunting down the items you want and need? Or are you happy just to chill out to #1 Crush like me, no matter what you’re wearing? ;)

I love this playlist, as should you

I have eaten so much cheese and dranken so many wines,

And I pledge to bring them all.

Because that’s when I discovered that there was music.

We’ll be decked in all black!

Yeas, I know I feel the need to post this song periodically, but, after the last month or so, with BORDER FORCE and the like, I totally think it’s time again

Well I’m left sitting here staring into a beer
shaking my head at the same ol’ loathing and fear
Stranger in my own land, can’t understand
How the very word Australian has just been damned
I fucking hate myself, take ‘Aussie’ from my name
Erase this endless shame, forever casting blame
If you don’t act the same will I destroy you?
Everyone looks the same beaten, black and blue
So I’ve had enough of these redneck pricks
When fact is the only real shit that sticks
Watch as I tear the very skin from my face
So none’ll see my race, my deep disgrace
Your not even from here in the first place
And those that are you wanna further debate
Nup, no more, never again whether by fist or pen
I will defend, cos I’m at a loose end
The shattered remnants of Aussie dignity
I’m a skip, whitey, round-eye suprise me
By using your shrivelled brain to please explain
How the clever country just went down the drain
We rode the sheep’s back now the sheep ride you
If this is how its gonna be don’t call me ‘true blue’
I denounce my ancestors, wounds still fester
If you say ‘it aint so’ I suggest ya’ wake up

Talkback squawking hacks won’t relax
Until Jones’y, Zemanek and Laws are all axed
77 percent of aussies are racist
And if you’re here, I’ll say it your faces
Rich redneck pricks still hold all the aces
So I’ll buy ya a beer, with an arsenic chaser
Better off dead? is that what I’ve said?
Tempting to take for all the blood you’ve shed
No doubt your as bad as your dads and ya mums
Mainsteam media making me so fucking glum
Just anglo reality, intellectual cavities
Channel 9 fostering prejudiced mentalities
I won’t be a casualty, just mention casually
That I can’t stand for you shit-eating bullies
Preying on peeps without a mainstream voice
Most of you stay silent but I’ve got no choice

and, yeah, deliberately publishing at 7am. Because that’s the best time to call your incompetent pollies cunts. 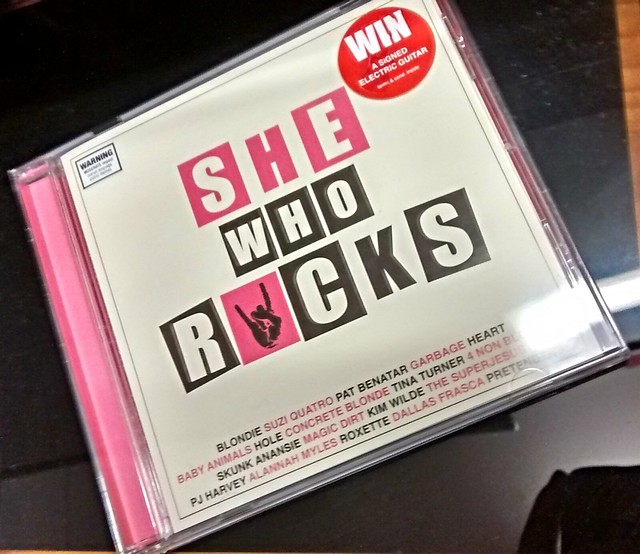 (play all the clips on the post. if not now but this week, because these women are AMAZING)

(Love Outside Andromeda should have been on the list) 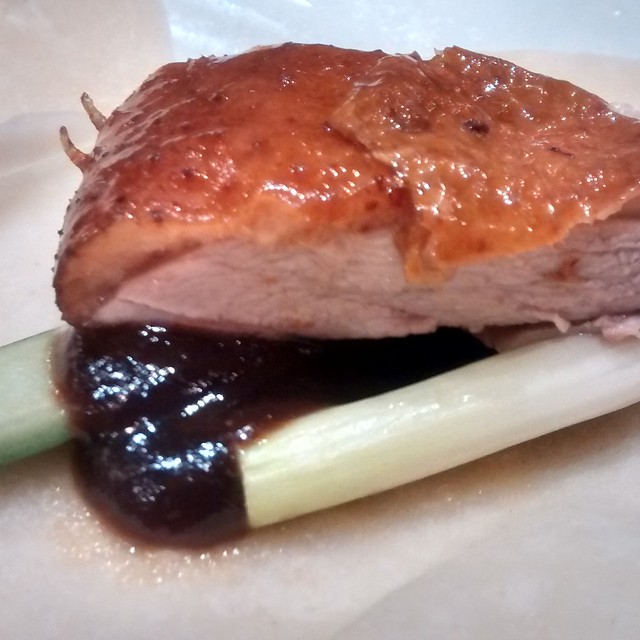 So, we went down to Sydney for an AWESOME CONCERT fronted by some amazing rock chicks (The Super Jesus and the Baby Animals!) And, since we were in Sydney proper, we HAD to have decent Chinese food (since it’s not really a Newcastle thing). 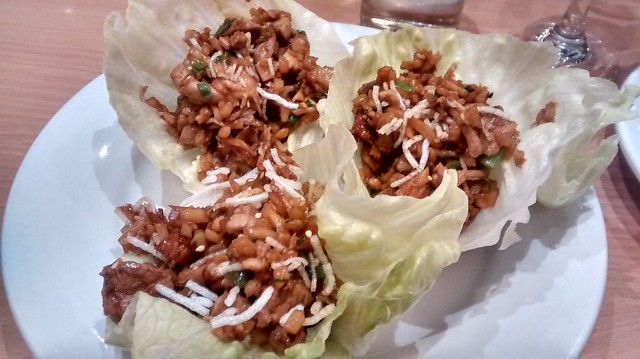 So, we had a whole duck, firstly in pancake and then in San Choi Bao at Emperor’s Garden BBQ. We were soooo stuffed and happy, but we also managed to finish a delicious Tasmania Pinot Noir with our meal. 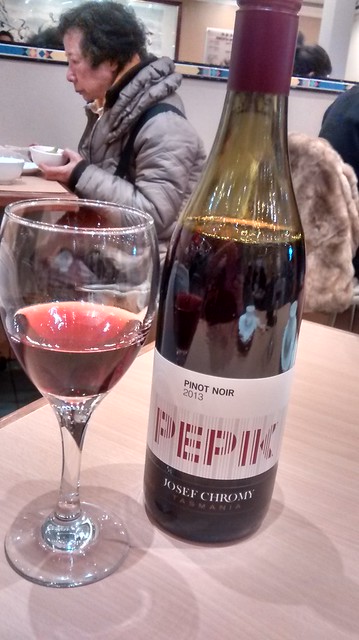 So, the concert was awesome, from the warmup til we left.

The warmup act was so cool an all chick four piece punk/rock act called BANDINTEXAS. I wanted to jump on the drummer and take her home.

And the rest of the night was awesome. Rocking out to Sarah McLeod and The Superjesus? Was it 1998 again? I was in HEAVEN!!!

So, I seem to have a spare cope of the She Who Rocks compilation album, which by the way, is a charity thingy that give $1 to Cervical Cancer research if you opt to buy it?

but if you wanna win it, use the widget below and let me know YOUR fave female artist

Australian addresses only, because I’m broke and posting it out myself.

xoxox <3 (I am not at all affiliated with the She Who Rocks tour, I just love the concept and wanna spread the love)

She Who Rocks Album