Slot Machines Are Evolving: Here Are 5 Ways That Prove This

Slot machines have been around for over a century and the basic concept hasn’t changed much since 1970. However, these games are now undergoing an evolution that is making them more exciting than ever before.

Some of the changes include new graphics, digital screens instead of physical reels, bonus rounds with big payouts, video poker-style games like Deal or No Deal Slots, and slot tournaments that involve winning prizes such as free nights at hotels. 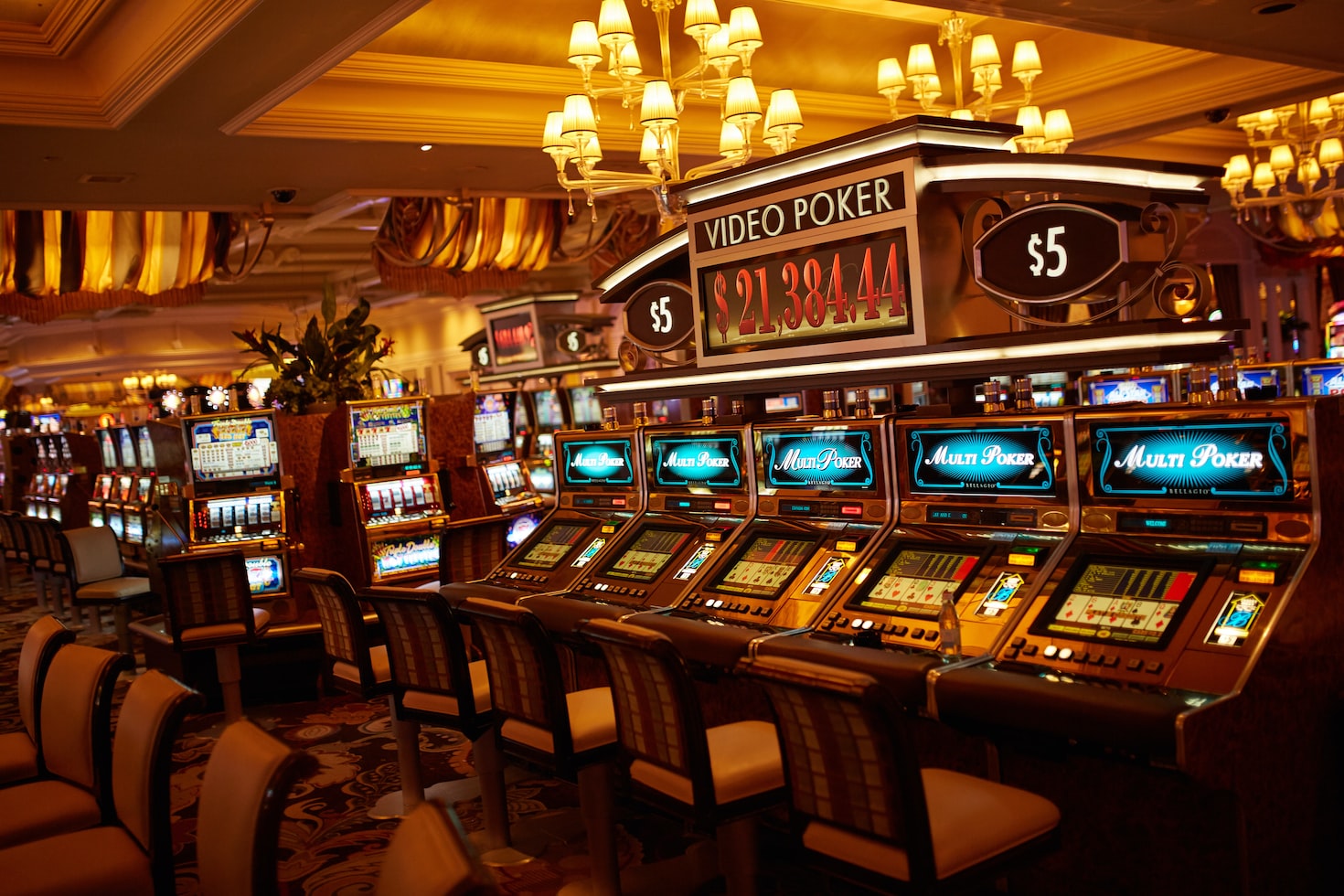 Slot machines are getting closer to players, giving them more space and privacy than ever before. Slot machines have always been one of the most popular gambling options in casinos.

However, as more people began playing slot games following the world health crisis, it became apparent that some things needed to change if developers wanted players to keep coming back for more.

One such change was moving slot machines farther apart from each other so that there would be a bit more space between players, and less congestion on casino floors.

The current generation of slot machines is getting an upgrade in the form of a more high-end experience. This also includes individualized gaming and less space dedicated to slots.

One slot developer that has already embraced this change is Scientific Games, which has been working on creating games that feel like they’re in a business-class casino rather than in a casino itself.

Though these ideas have not yet been fully ironed out, early speculation predicts individualized experiences where there would be fewer slot machines.

It’s no secret that slot machines need a technology upgrade. Scientific Games has announced that it is developing a 43-inch curved display monitor that surrounds and immerses the player.

Slot machines have no history of attracting millennials. However, according to one casino expert, the pandemic has actually driven youngsters to gamble at casinos. Undoubtedly, they’ve been having varying levels of success with these slot machines.

The newest generation of slot players has a different set of preferences than those who played in the past. Slot machine players now are accustomed to playing games on their smartphones, which can provide infinite options at any time.

The casino and game designers are working hard to make the experience easier for new players, incorporating modern trends like oversized displays with smartphone-like features.

Now that they are faced with countless slot machine choices, most people would prefer options that seem to be the most “fun.”

This typically applies to a game that incorporates a reference to a film, television show, or other games that many people enjoy.

The dilemma with using culture-themed slot games is that by the time a developer is able to produce slots based on the most recent movie or action hero, they are no longer as popular.

Based on this challenge, Aristocrat is working on a way to shorten the time it takes to transfer from the big screen to the video slot theme.

In the past, very few people knew how slots worked apart from game designers and engineers. These were largely a mystery to most of the world until YouTube came along and started releasing videos. 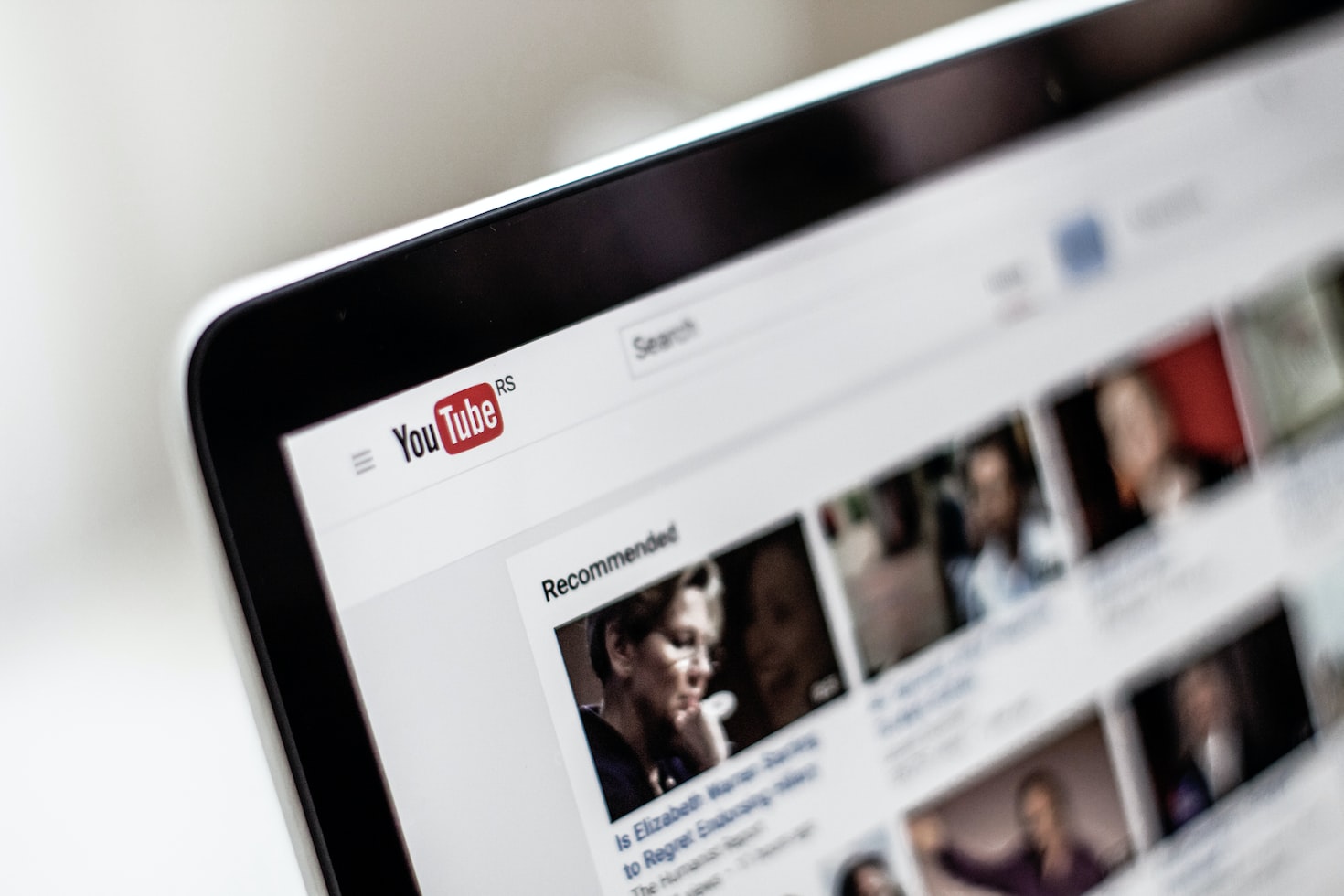 The shows had everything, from an in-depth look at slot machine mechanics to how someone would cheat a machine with a device made out of common household items.

The videos on YouTube have been watched by tens of millions of people all over the world, many without any idea what they are watching or why it is so interesting.

Although a few of the gamers have taken the information learned on YouTube to apply it to cheat the system, there are lots of security measures that are applied by game developers, and this has never been successful.

One of the most fascinating things about modern-day slot machines is that you can find almost anything you want to know about them online. From strategies for maximizing your chances of winning, to information on how much it costs to operate a machine in a casino.

And with social media making an ever-increasing impact on society, many gamblers are turning to YouTube and other forms of online video content as a way to get even more out of them.

Nowadays, players know slot machine brands on an individual basis thanks to Youtube videos. Many are already familiar with all the different features and functions, plus the ways to win though they may never have played the game.

They can even develop specific strategies to try to find a machine’s weakness if there is one.

Finally, when a company is preparing to release a new product or game theme, YouTube comes into play by providing a clear opportunity that helps to get the word out.

Gaming companies can reach their target audience in a much more cost-effective way than ever before simply by making use of  “influencers” services.

This has been a slow-burning trend for more than a decade now, and the gaming industry has been one of the driving forces behind it.

The fate of payment (apparently for all industries) is contactless/cashless payment, and slot machines are making it easier than ever to recharge your balance without having to go to an ATM.

Although the methods differ from one company to the next, all of the industry’s major players have invested heavily in safe and secure cashless automation.

One company, for example, is working on a “resort wallet” feature that will allow players to load money into an account and can be handled from any machine in a matter of seconds.

The goal is to eliminate any “friction” that might prevent someone from sitting down and trying their luck at the slot machine.

So, how would this cashless transaction look? According to an IGT gaming executive, his vision is similar to how customers pay at Starbucks. If you’re not familiar with the procedure, it simply involves someone using a mobile application to deposit money into an account.

The QR code can then be scanned to make a payment, or payment can be made online before the customer even shows up.

Nearly every industry is adopting cashless payment methods, so the switchover for gaming companies should be pretty easy. Even now, your local casino may use this strategy for several different games on the floor.

Just be cautious when you come across a system you’ve never used before. Make sure you understand how everything works to avoid any unpleasant surprises.

Slot machines are poised to lead the way into the future, utilizing cutting-edge technology that largely appeals to the younger population. Additionally, digital media influencers can help new marketing channels unveil their new products for little to no cost.

The gambling industry will always need to keep innovating if they really want to stay relevant to a population that has access to an infinite number of games right in their pockets.

While slot machines are essentially the same, the mode of interaction is evolving to keep up with the changing times.

If you also like gambling, you like to be up to date with the latest in the online gaming industry and you like to always try something new, interesting, and attractive, head over to Deluxe Casino Bonus and test all the slots free. It’s a great chance to see what’s new in partner casinos, what are the bonuses available and how they change, and many other things. Happy playing!

READ MORE: What HIPAA Training Requirements Do You Need to Fulfill?

Previous Posts What HIPAA Training Requirements Do You Need to Fulfill?
Next Posts What to Look For When Purchasing Invoicing Software?